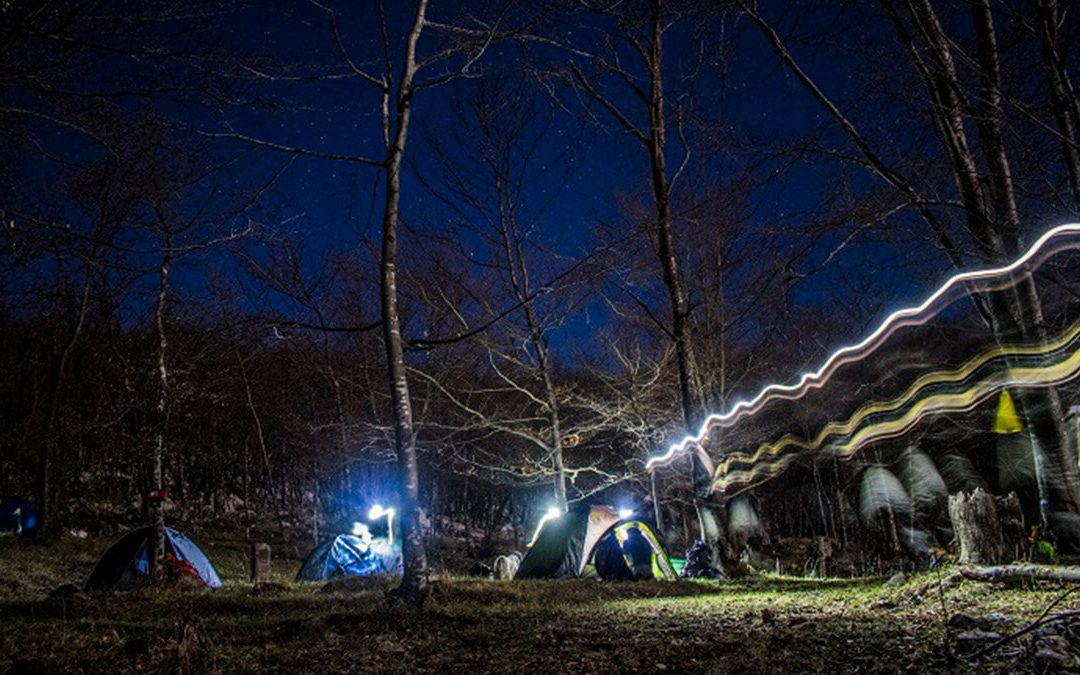 I have so much to say about our most recent trip near Klana. That there is no way I could possibly describe it all in one simple write up, however I would like to start by explaining how incredible every weekend of this program has been so far. The first trip was so spectacular that I figured there was no way it could possibly be surpassed, and than the next weekend came, and I could not possibly imagine that being better. However, the coaches insisted that the next 3 weekends would be even better, and I did not think such a thing was even possible. I could not have possibly been more wrong.

We met up on Friday night around 6 o-clock. Us students had been in contact all week discussing our excitement and what equipment we would be bringing to the camp site, so when we all met at the Radnic bistro there was a lot of energy in the air. We departed at 18:30 in multiple vehicles, Davor and Pavle left in Davors vehicle with a couple of fellow speleologists, and the rest of us students found ourselves in the “Party Van,” Captained by Hanžek (Who likes to start off the trip with the ultimate excitement music.)

After an exciting drive that is just under 2 hours where the Van was buzzing with anticipation, we met up with the rest of our team at a lovely bar in Studena. I was relatively surprised by how large of a team we had (So this is why I will have difficulty listing everybody.) After a drink and a large group discussion about the upcoming weekend, we departed on the last leg of the drive. About 2 minutes after the bar there was a turn off onto a small pothole filled dirt road. We drove about 2 Kilometers down the bumpy road before it led to a large parking lot next to a beautiful wide-open field. After about 15 minutes of dispersing all the gear.

It was a beautiful clear night as we walked through the forest for about half an hour to 45 minutes. On this walk I couldn’t help but get lost in the beauty of the area and the crystal-clear sky, that was when Pavle made the most relatable statement ever, He said something along the lines of “Could it get any better than this? Beautiful starry night, lovely area, and amazing people to enjoy it with. This is the life.”

The answer to this question. It certainly could get better, and it absolutely did. The camp was set up relatively quick, and by the time the fellow students and I had our tent set up, the instructors managed to build an incredible fire. We spent the next few hours reminiscing and bonding in the best way possible, cold drinks, warm food, brilliant people and a roaring inferno. However, the morning began to approach quickly, so all us students went to bed early.
We started out the next day with a quick warm up on some short ropes set up on a near by tree. They were set up so we could practice passing around knots. Personally, I felt as though I needed to practice that skill, so it was a good way to start the day. The prior week I had some equipment troubles, Thanks to a lot of help from Matea, Lea and Vuk those issues were a thing of the past. We each moved through this station at our own pace with the help of our fellow students, and any speleologist who had advice to give.

In order to move through the day efficiently the group was separated into 3 groups. Pavle and Ines started out with vela Jama, Davor and Sara started out doing orientation and mapping with Hanžek and Valerija, and I proceeded to mala Jama with Nicola. Seeing as we were all separate, its hard for me to comment on the others and their experiences, however for me I had a great experience with Nicola. We had about a 20-meter descent into the pit, then Nicola asked me “Are you afraid of small spaces?” it was a good question, because the initial climb into the cave was quite the tight spot. After getting through that spot the cave opened up just enough to move through comfortably. It was a good practice for moving through tight spaces, and I received an amazing lesson in geology and hydrology in karst. We managed to make the 20-meter climb rather quickly, just in time to meet up with Pavle, Ines and Vuk. All smiling ear to ear. That was when I parted way with the group and proceeded to Vela Jama with Vuk (which was about 60 meters away.)

Immediately after descending over the ledge I was instructed to take a look down and describe how I felt. Underneath the massive smile and overwhelming anticipation, there was a very slight feeling of fear. However, I fully trusted my instructors and knew they would not put us in a position we were not ready for. I received some brilliant tips on the way down, and it was my easiest most comfortable descent yet. 50 meters seemed to go by in no time, and I had my most confident transfers over anchor points yet. However, I will admit, I was hoping for some caves and caverns to explore through after descending however, I could certainly understand why, after seeing the connecting point to mala Jama.

After a few pointers from my instructor and a quick equipment adjustment we began our ascent. Despite the fact that it was the longest climb yet, the pointers I had been given by each instructor made the climb much easier, and we ascended in what seemed like no time at all.

For the final phase of the day I got to join up with Pavle and Ines for the orientation in nature, and mapping portion of the day, with our instructors Zrinka, Valerija and Hanžek. After a brief lecture, and lesson in orientation we were instructed to find the entrance of two caves. It did not take long for us to figure out our southeastern direction of travel from the camp, however deciding the route of least resistance took a few moments. We ended up hiking the western side of a large drainage area just above camp, after about 100 meters we traversed across the gully until we met up with the cliff face. We determined that the entrance would be somewhere along the wall so following it seemed like the best idea. Thankfully it was only about 50 meters up the gully from our travers point.
Due to the advice given by our instructors, and the travel path of water. In the future I would have simply followed the rock face from the beginning rather than hike around. It did not seem so steep, and I feel as though it saves time following the trail of water.

I would love to take this moment to thank our instructors for always helping me through the language barrier, and making sure I could understand every part of every lecture. I would specifically like to thank Hanžek for trying his best to do his portion of our lesson in English. Hanžek’s lesson was very informative, and interesting. He was incredibly detailed on each portion of the technique, and very helpful on the drawing techinques.

This was followed up by a very in-depth lesson on doing the daily report by Valerija, who also did her lesson in English. (For which I am very appreciative.) However, the report had to be done in Croatian, so Pavle and Ines filled out the report, explaining every word along the way, and making sure my opinion was well heard.

After this we had an amazing dinner as we all shared experiences as a team around a brilliant fire. I understand that there were issues in mala Jama for another group. However, I don’t know any of the details, so I don’t think its appropriate to comment. All that matters is at the end of the day, we all had smiles on our face, warm food in our bellies, and experiences for the memory bank.

Sunday started out pretty slowly. However, we received a brilliant lecture on anchoring by Kiki, which was very informative and detailed. He showed us the entire process for choosing an anchor spot, setting it up, different anchor mechanisms, the different tools for setting the anchor, which knots to use where. Plus, he taught us a few very interesting techniques, like making a rope harness, different variations on knots we already knew, plus a couple of new ones (Škripac and garda). Id like to give a huge thank you to Pavle for his help translating this informative lecture.

After practicing all our knots, we took down camp and departed. It was a particularly hot and sunny day, so some of us had some pretty minor sun burn, and the heat made the walk out slightly more tiring. Being a Canadian I’m used to sub-zero temperatures this time of year, so the heat may have affected me more than the others. So, the cold drinks we had as a team, while we reminisced over good food on the way back to Zagreb was the perfect end to the trip.

Id like to extend a huge thank you to everybody from Željeznicar for being so warm and welcoming to me. Even though there has been a huge language barrier, everyone has welcomed me like family. They all constantly make sure I am feeling welcomed, and enjoying myself. This has made the already amazing course so much better. Thank you all.

This author does not have any more posts. 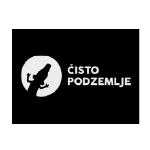 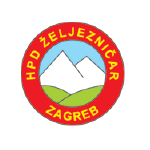 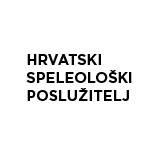 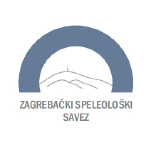 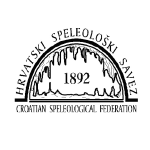 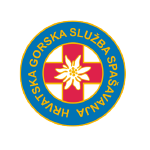 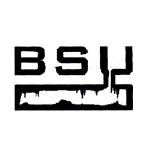 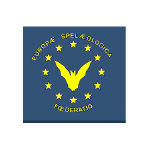 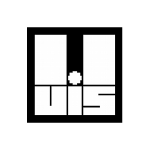